Ed Fiedler is a common man, employed as a scribe in the palace of the mysterious and revered Night Court. His most regular client is the heir, a forever-young aristocrat Lucardo von Gishaupt, and Lucardo has approached our scribe to make his feelings known to the object of his desire… 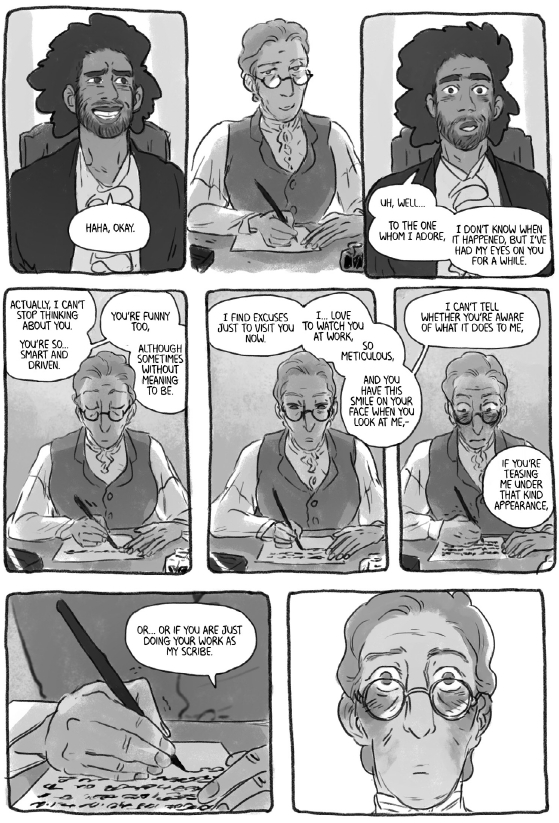 … and the feelings are more than reciprocated. The eternally 33-year-old Lucardo and the aging Ed become entangled in passion and love. 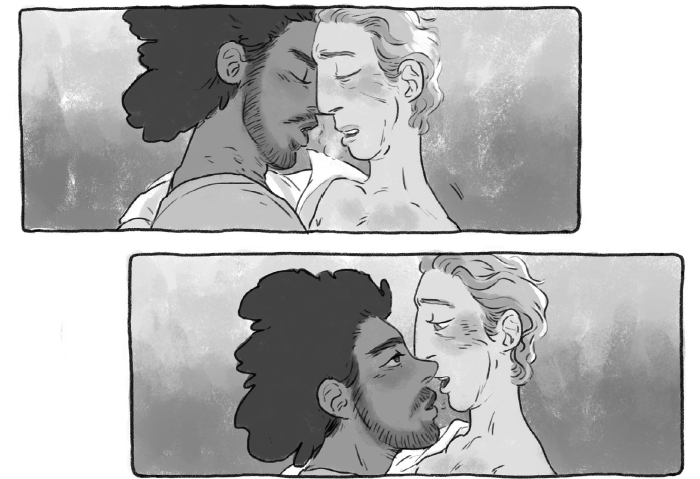 So swept away are the two lovers that it is too easy to forget what Lucardo is, and what it means to be with the immortal heir of the Night Court, a follower of the Silent Lord. 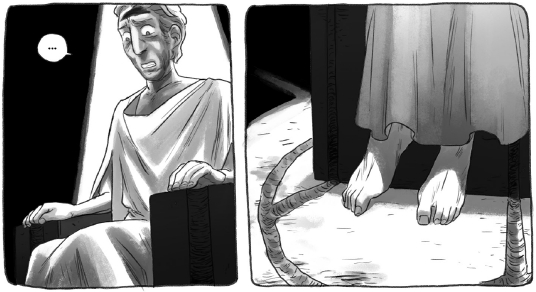 Both are forced to contend with the culture shock of a mortal man’s presence among the deathless, the dangerous disapproval of the sitting Lord of the Night Court, and Ed’s own ever-present mortality, threatening to bring an end to their romance in the blink of an everlasting eye.

“A story that’s full of unexpectedly emotional and sympathetic characters, building a world and a cast that’s evocative and fascinating. . . . The next installment can’t come soon enough.”
– THE A.V. CLUB 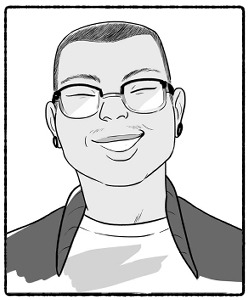 Otava Heikkilä is a comic artist born in 1990 in Finland. He’s been working on Letters for Lucardo since 2016, and was previously published in the My Monster Boyfriend anthology by Iron Circus, along with being Iron Circus’s debut Circus Maximus creator with the limited print of Shattered Spear.

He’s interested in stories about finding soft spaces in rough lives, autonomy being at odds with responsibility, and beautiful immortals engaged in face-offs over who’s the most dramatic.

Looking for more great erotica like Letters for Lucardo? Check out our online catalogue.